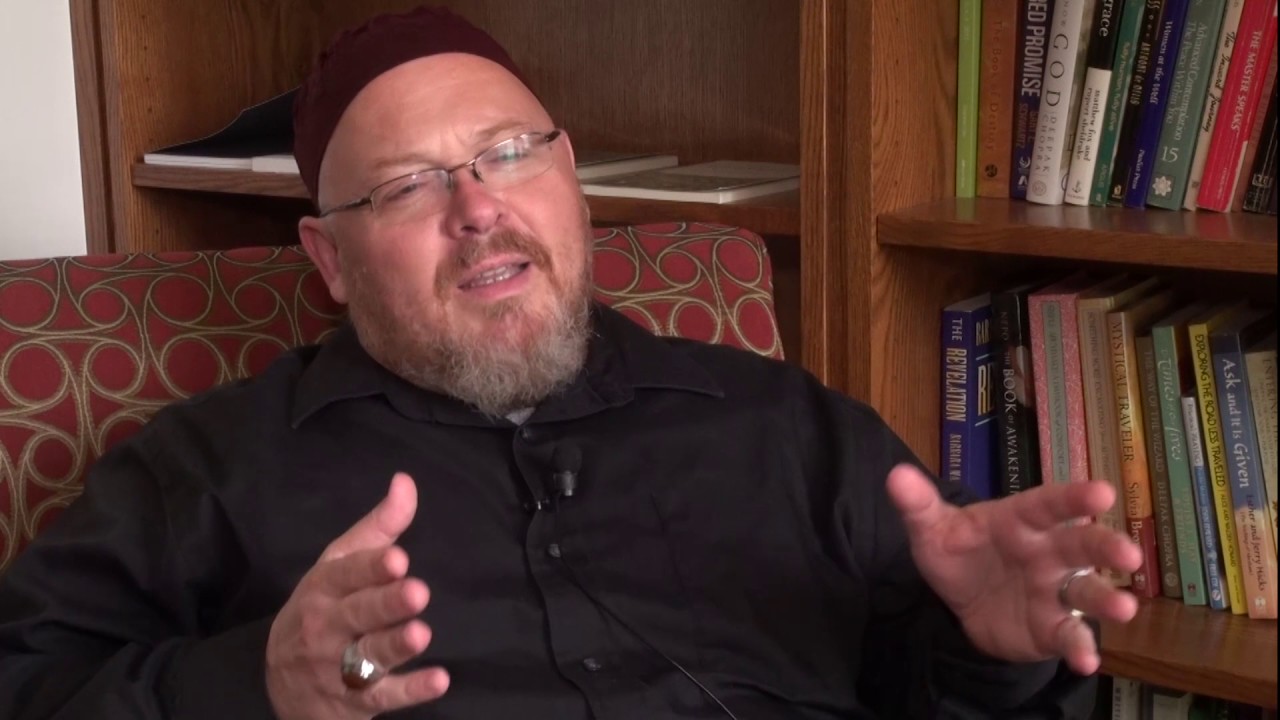 One of Imam Shane Atkinson’s first face-to-face encounters with Muslims took place while he was working at a tannery in Sturgis, Mississippi.

During his time in that town, Atkinson – a working-class, white Mississippian – wore a homemade, leather necklace bearing the face of Malcolm X, a style choice he picked up from his love affair with Afrocentric, 80s hip-hop. While wandering the aisles of the local Walmart, Atkinson bumped into a Muslim family.

“They asked ‘Are you Muslim?’ And I think that’s the first time I really thought about it. I said, ‘Yeah, I think I am Muslim.’”

At the time, Atkinson had yet to formally convert to Islam. His deep interest in the religion and to the black pride movement starkly contrasted with the narratives he heard growing up.

Atkinson was raised in Jackson, Mississippi, in a family steeped in white supremacy. His grandfather taught him to tie a noose as a bonding activity, and though his parents showed some awareness of their changing world, their own fundamental racial politics had not changed.

“My parents might let a racial slur slip out in traffic … I can remember being a small child and repeating what they said, and them telling me, ‘Don’t say that’ … They didn’t tell me that it’s wrong to say that word … They just said ‘Don’t say that word.’”

In the years following the Walmart encounter, Atkinson explored Islam and his own identity. He made the decision to convert after almost ten years of personal exploration. It was a means to distance himself from his upbringing. He recalls spending the early days of his conversion wearing a long robe and a turban to visibly mark himself as different.

As time went on, Atkinson came to understand that he would have to reconcile the culture in which he was raised with his new faith. That quest led him to start a Facebook group called the “Society of Islamic Rednecks,” which he envisioned as a space for Southern white Muslims to swap recipes, discuss the merits of Lynyrd Skynyrd and work to excise the influence of white supremacy and misogyny from their culture. The Facebook group became a hub for more than a thousand converts like him scattered across the South.

“Lo and behold, there are people all over the South … Maybe a white convert in Alabama or Arkansas … [who thought they were] the only one out there.’”

The idea of an Islamic, anti-racist re-envisionioning of Southern white culture attracted the attention and support of historically-black mosques, many of which had undertaken a project of cultural reinvention decades earlier. Those mosques provided Atkinson a space to host workshops and discussions, both for the Muslim community as a whole and for a smaller group of white converts.